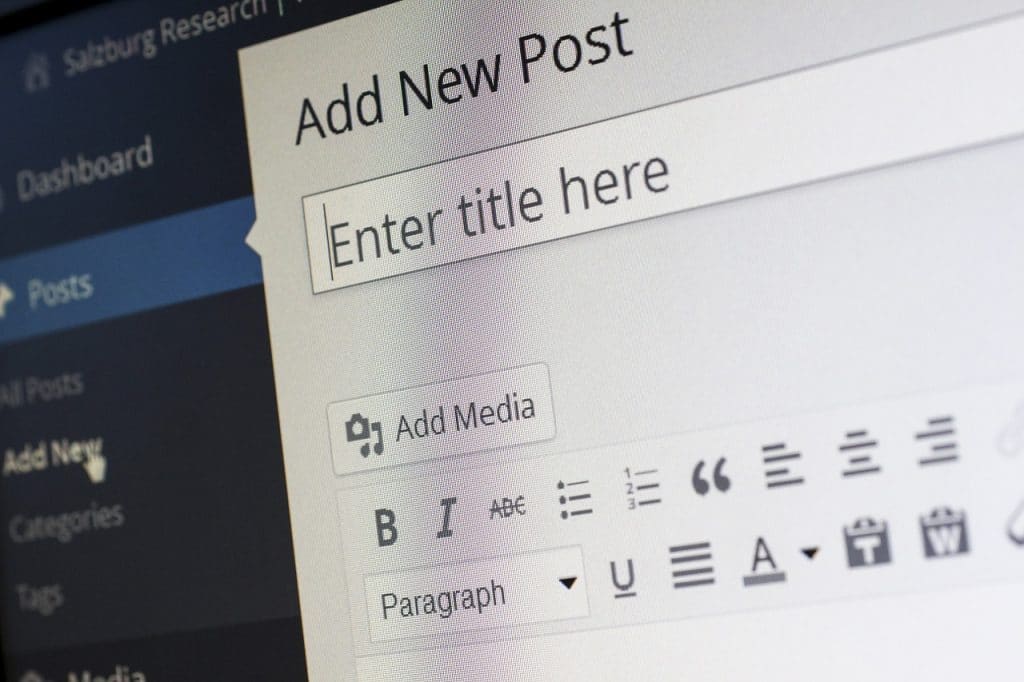 I started this blog more than 10 years ago, but I write more or less “intently” on it for exactly 10 years. In 2009 I decided to try out this hype thing – yes, I’m that old, since when blogging was “cool” – to see if it can be both a rewarding activity and a source of predictable revenue, so I set up a schedule, some goals and just went for it.

10 years later I find myself in an interesting place: I don’t use the blog as source of predictable revenue, nor do I write as often as I used to (but that’s abruptly changing, if you watched this place lately). Nevertheless, there was still a significant amount of time when this blog was both a rewarding activity and a source of predictable income, so I’m going to share what I learned in this process.

If you blog “professionally” then you will need some sort of differentiator. I call this identity thing “your voice”. It’s a combination of topics you cover, of writing style and social media presence. Finding your “voice” is probably the most important thing when doing this consistently.

10 years ago finding your “voice” would have taken 6 months. Now, with the narrower attention span of an audience debilitated by an increasingly aggressive social media, I would say at least 2 years. This may seem overwhelming at first, and, to be honest, it’s quite daunting: I don’t know how many of you have two years goals.

But the difficulty of creating an identity has also a good part: once you’re out there, once you’re finally a “voice”, you’ll gonna have a lot more “inertia” than before, and the boat you launched will float for a lot more time.

Keeping a blog going on for that long means that at some point you will have to take breaks. Wether you like it or not, life will eventually “happen” and your routine will be broken. I know mine was and when this happened, I did have a mild anxiety for a while knowing that “I’m not doing my thing anymore”. Sort of a control freak, I know.

But, at the end of the (more or less forced) silence period, I discovered that coming back to what I built gave me a sense of belonging. It was like coming home. Every little word you write adds up.

I know you’re focused on doing much more and you expect to have more spectacular results, but even the smallest thing you write will have ripples. I find this refreshing and reassuring, at the same time.

It’s hard to ride the wave of “cool”, and it lasts very little. Always hunting the most spectacular, or the most viral thing is tiring. Writing content that may be well read in 10 years from now is a better choice. It may not be that spectacular, but it will last longer.

I experienced a lot with both types of content and I’m still favoring timeless content. Every once in a while I still write stuff that pertains to a very specific time window, or a very specific event, like storing blockchain data in DNA, but, in all honesty, blog posts like 50 ways to start fresh are still getting decent traffic even 4-5 years after I published them.

4. There’s More Than One Way To Skin A Cat

Monetization is a question of trial and error. Some blogs do well on advertising, some do well on affiliate content, some do well on selling original content products and so on. There’s really no way to know beforehand, you’ll have to try.

Even more important, there will be times when one way to “skin a cat” will work better than the other one. They key is to keep trying, generate meaningful feedback and act accordingly.

To be totally honest, there is a very real possibility to not make money at all, directly, but even in this case, just “being out there” will provide some support. Other people will read you, they will remember you somehow and, when the opportunity meets the right context, something good will come out of this. Eventually.

5. It’s Therapeutic. For You. I’m Serious

When you first start a blog, you probably think of all the stuff you’re going to write about and how your readers will interact with you. And, for a few years, that’s really all there is to it.

But if you’re lucky enough to keep a blog for more than just those years, then you’ll be in the very fortunate position to see yourself exactly as you were 10 years ago. That’s very rare and it’s a very therapeutic experience. If I ask  you to remember what you had for lunch 8 years, 2 months and 4 days ago, you won’t remember. But if you happened to write about something on or around that date, well, you’ll instantly be transported back. You will revive your life as it was.

As time goes by, we clog our ideas about “self” with all the experiences we add, every hour, every day, every year, layer on top of new layer. So when we do have a chance to look at “us” without the clogged image we constructed over time, and see “ourselves” exactly as we were, some healing process will start to unfold. And that’s a very good thing.

A very interesting consequence of keeping a blog for more than 10 years is that, on top of writing, you’ll become very good at maintaining a blog. Like, any blog. Literally, after ten years, you will master WordPress like a ninja.

If your content won’t take off, at least you’ll have acquired the skill of keeping a blog alive for so, so long. And, believe me, this is a very sought after skill these days. I call this a “collateral benefit”, as opposed to “collateral damage”. Even if you didn’t’ aim for it, it will happen and it will put you in the very fortunate position to get a well paid job anytime.

Like I said, Im not generating a lot of revenue off of this nowadays, but 10 years of blogging helped me master a few tech skills that are proving useful in the job I have now, namely programming.

And discipline is boring. I mean it, it is. But it’s also the most rewarding skill you can build. Again, when you start this endeavor there is at least the expectation of thrills, the promise of some emotional reward. What I learned in these 10 years is that this is happening very sparsely. If ever.

What you will do, most of the time, will be to keep up with the schedule. Yes, when it is happening, when you get viral (and, if you do this for 10 years, statistically, there’s virtually impossible for you to miss this) well, that’s a really rewarding experience.

My first viral post (like really viral, copied all over the internet) was 100 ways to live a better life, and it happened about a 6 months after I started to blog more seriously. I was on top of the world. For a day or so, then got back to the routine.

8. 10 Years Of Blogging Is Like A Box Of Chocolates

You never know what you’re gonna get next. Sometimes it’s something business related, like a gig, or an offer to translate and publish your books in Korean. Sometimes it’s about a person, you meet someone and have other benefits.

For instance, I met Steve Pavlina when he was traveling to Bucharest a few years ago. And, to my surprise, I met a few interesting women that were reading my blog, with whom I had meaningful interactions. A surprising outcome, if you think about the topics of my blog, which are more about business and productivity, than about intimate relationships.

Well, those were tasty chocolates.

9. The Blogging Persona And You Are Two Different People

I learned this the hard way. When you start writing so consistently, the “voice” you create, the style that you have will leave an imprint in people’s minds. But this “blogging persona” is not you. I’m not saying you’re lying about who you are – or that you should lie about who you are – but there are private sections of your life which should remain private.

If you mix these two parts, the results may be unpredictable, and, most often than not, toxic. Like people will build expectations about you, and, when you meet in real life, they realize you’re just a guy, just a person, like them.

Keeping healthy boundaries in an “audience based business”, like long term blogging is very important, and almost always ignored.

We change. Our goals, our likes and dislikes, our social circles, our houses, everything changes. It’s virtually impossible to be completely identical with a 10 years younger version of you. Some tendencies of that version will crystalize in habits, some will have to be discarded, because they are no longer necessary and some stuff you think you’ll never do, well, you’ll find yourself 10 years later deeply indulging in it.

Like, in my case, when I started the blog, I had literally no idea that at some point in my life I will blog about running 220 kilometers races. That’s one of those unexpected things that may pop up. On the other side, I am way less “business oriented” than I was at the beginning of these 10 years of blogging. Not in the sense that I don’t care about money anymore, far from that, I still want to support myself and, if possible, my closest ones, but I’m just not into that incessant effort and hustle to prove myself worthy of anything. Same thing with productivity. I’m significantly less obsessed with finding the perfect technique, framework or tool, and I’m just trying to enjoy whatever I have to do.

Well, those were the 10 things I learned in 10 years of blogging. Now, if you would ask me if this blog would be still around in 10 years, my honest answer would be: “I have no idea”. But if it will, I will just leave this mark on the sand, as a reminder to write another blog post about the next 10 years.

Image by Werner Moser from Pixabay