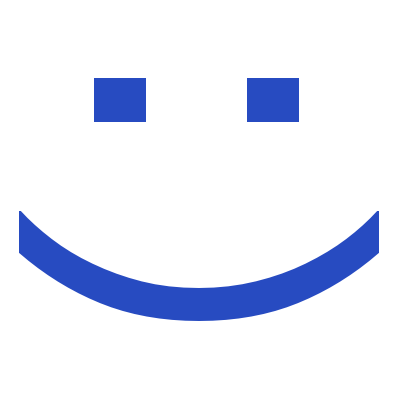 I’m all in for altruism but for a real, sustainable altruism. I’m not buying into people who can’t take care of themselves but at the same time they’re preaching giving as a religion. If you want to give something, you have to have it first.

Paying yourself first is another way of saying that you have to make more than you need prior to giving to others. Depriving yourself in order to feed others won’t solve the problem. Have more love, have more money, more happiness, then start giving away.

Pay yourself first in order to have more for others. Then giving will just come in naturally.

How To Pay Yourself First

First of all, make more than you need. But not out of greed, out of generosity. Very different mindset. I find people who are eager to cover their own expenses and after that they are just relaxing, somehow selfish. There is a real form os selfishness in taking care only of yourself.

Second, get rid of the guilt. The guilt of being rich. If you grew up in a Western culture, you have it. Believe me. Deep down, it was seeded there and even if you don’t acknowledge it, it’s dormant, waiting to hit at some point. The main entrance point for this guilt things was the church. Not Christianity, but the church. It’s irrelevant how we ended up like this, what’s important is that this guilt is blocking your from taking care of your own needs.

In Tibetan, there is no word for “guilt”. Instead, they use something that could be translated as “intelligent regret”. Not guilt, got it? Regret. Ok, I acknowledge that I did wrong and I’ll do my best to make it better next time. But the mere fact that I screw up doesn’t make me lesser of a person that I am now. Which is exactly what guilt does to you.

And third, celebrate. Every time you get something you want, make a celebration out of it. Be happy. Be joyful, laugh, make it public. You have all the reasons to do that, because it’s the normal consequence of you doing something good. If you really think at everything that makes you happy as a consequence of you doing something similar for somebody else, well, that will deeply change your perspective. It will be enlightening. There will be no “luck” or “bad luck” concept in your life. Everything will be logical. If I do this, that will happen. If I don’t do this, then something else will happen. No luck. Only me.

So, every time you celebrate you got something you want, almost instinctively, a part of you will want to share. It will happen automatically.

The app which tells you when to speed up, when to slow down, keeping you effective and balanced.