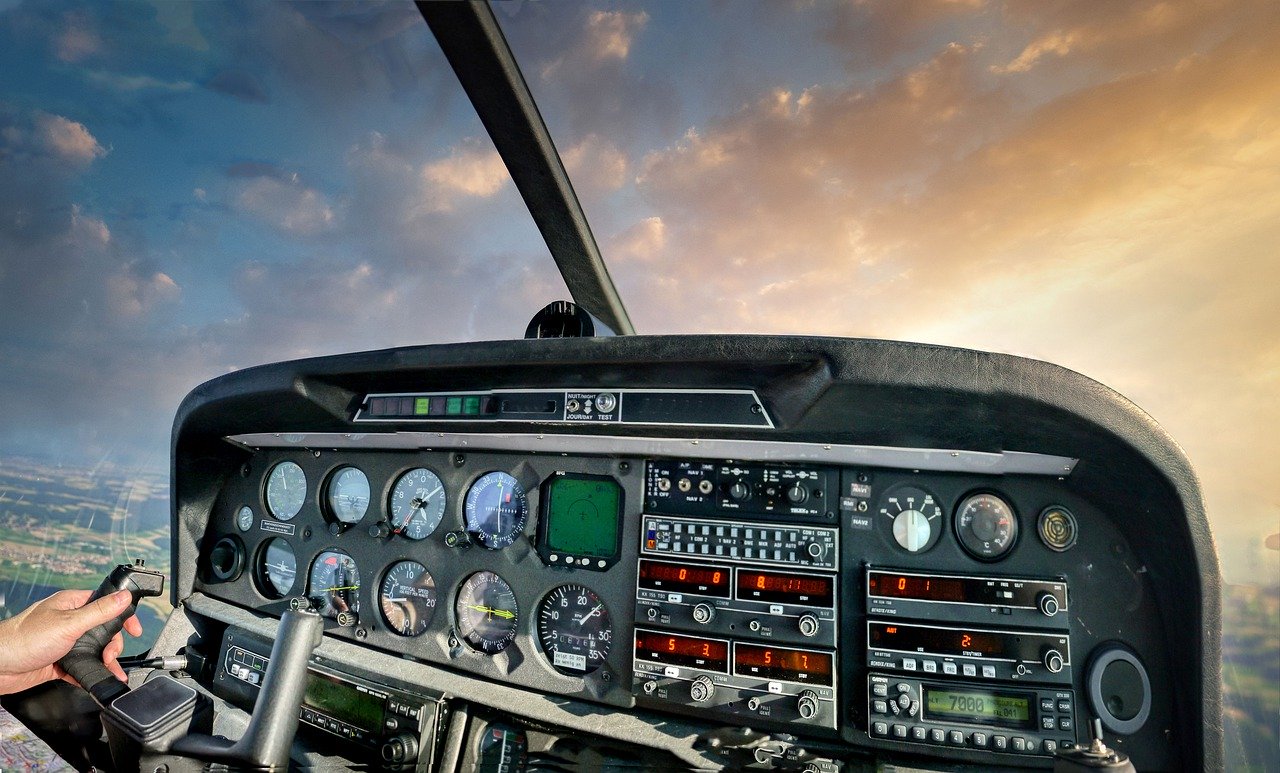 Before diving into today’s topic, I just want to remind you that this post is part of my 230 days blogging challenge. This is my 9th post so far, and, although I know I have a long way to go, I feel confident. Some of the benefits of this challenge are already forming: a bit more focus, a little bit more productivity and a general tendency to stick to things more, until they’re done. I think to do a review of this challenge every 30-40 posts, so stick around.

To make things easier, I already wrote my definition for “auto-pilot” actions in the title above. Indeed, habits are actions that we perform almost without thinking. Wether these habits are good or bad, that’s another question (spoiler: we’re going to talk about this later on in this post). The bottom line is that we’re not making any conscious effort to engage in habits.

When we smoke a cigarette (if we are smokers, obviously) we don’t really think. As a former smoker, for more than 20 years, I can still remember how I couldn’t remember when the hell did I light up the cigarette I was holding. Brushing our teeth in the morning, another auto-pilot action. Greeting someone we know on the street, eating our favorite food, rejecting our “favorite” turn-off situations, all these are auto-pilot actions. We don’t really think, we just do them.

All these auto-pilot actions were formed in years of training. Of course, we didn’t even know we’re training, we were just trying some stuff up. We tried something, for the first time, and then evaluated. Hm, this feels good. I should do this more often. Ok, now it’s the third, or the fifth time I’m doing this, I like it. From now on, I will spend less and less cognitive resources to evaluate how I feel, because I already have the previous memories in which I felt good. Let’s move on.

Auto-pilot actions are formed in the opposite direction as well. We do something for the first time, and then we evaluate. Hm, that didn’t feel good. Maybe it was a fight with a friend, maybe some food we didn’t like. I should be more careful when I have the next opportunity to do this again. So after the third, or the fifth time we had a fight with our friend, or we ate that awful meal, we decide to spend less and less cognitive resources to evaluate the potential outcome, because we already have the previous memories in which we felt bad. Let’s avoid this, from now on.

If you really take the time to think about it, we spend a lot of our life on auto-pilot actions. Our “likes” and “dislikes”, our choices of partners, our choices of jobs, all these are seldom the result of a one-time decision, something that was done in pure awareness, in the moment. The more we look back, the more we could see the web of patterns forming around all these like and dislike, all these “choices”, which in fact we’re just knee-jerk reactions. We recognize that in most of these circumstances, we didn’t really think. We just “did it”. We either pushed forward, full power, because we had previous memories of a positive outcome, or we ran away, because we had previous memories of a negative outcome.

Every time we implement an auto-pilot action (being it negative or positive), we free up precious cognitive resources. We don’t have to evaluate the outcome of the action, because we already have enough memories (proofs?) to predict that outcome.

So, the good part is we get to free up resources to evaluate the outcome of further actions. We give ourselves more space and time to explore, to learn, to live more.

So, the bad part is that we’re literally blind, sensor deprived and unable to understand if the action we’re performing is positive or negative. And with that we’re segueing into the ugly…

The ugly part is that we can’t actually evaluate anything once we’re doing an auto-pilot action. A so called “positive” habit is positive only because during a certain amount of time the outcome was positive. Similarly, a “negative” auto-pilot action, was perceived as negative only in a certain context.

And that context is changing every second.

Remember how climbing on a closet, on a chair or on a table, was a “negative” action when you were a kid? Because you already had some memories of being punished if you’re doing it? Well, every time you would take a risk now, a certain part of you will identify that action as being “negative”. And you won’t even realize, until something unpleasant, something bad may happen. Because at the precise moment you’ll evaluate that “bad outcome” as being “deserved”, as being “predictable”: of course something bad will happen to me if I take up risks (although you don’t have the resources to understand from which part of your consciousness this thought actually came).

Similarly, many “positive” actions you performed during your childhood, like asking for attention from your mom, are now obsolete. Yet, you still have the memories of being cuddled and taken care of every time you cried, for instance. So, without even realizing you’re doing this – you’re on auto-pilot, remember – you keep doing it with your partner(s) now: you ask for attention incessantly (maybe from more than one person at the same time) and expect to be taken care of, no matter what. Well, these partners aren’t your mom anymore, and the experience is completely different. They will not respond to the same type of signals. Of course, you can still get affection and you can still be cared for, but if you’re entering in this process from a space where you can’t even understand what you’re doing, and how you’re doing it, expecting the partner to respond on auto-pilot, just like your mom, it simply won’t work.

The ugly part is that these auto-pilot actions are so blended up in our psyche that we really don’t know which is which. We don’t know which action comes from a pure space of a awareness, and which is just a reflex, a learned behavior that we’re repeating unconsciously, because we already have some memories of the outcome.

And it takes a lot of work to disentangle from this web of strings, which is literally keeping us tied up in a circle of limited choices, limited experiences, limited life.

How To Ride A Plane

Imagine you’re the pilot of an airplane, a big, modern one. It has all the electronics required for automated flying, but it also has manual controls.

Well, the “auto-pilot actions” that we’ve talked about so far are the electronics required for automated flying, whereas the manual controls are what you can do now, in the moment, in awareness.

There are times when auto-pilot actions are needed in our lives. Times when we should really take some steps back in life and evaluate. Of course, the airplane still has to fly during these times, so it’s ok to rely on some set of automated flying routines. Like taking care of our physical and emotional health, making sure we’ll be in a reasonable shape tomorrow, for instance.

But, most of the time, we need to be on manual controls. We need to know where to fly, how to fly, how not to collide with other planes, how to reach our next destination, how to avoid bad weather, and so on and so forth.