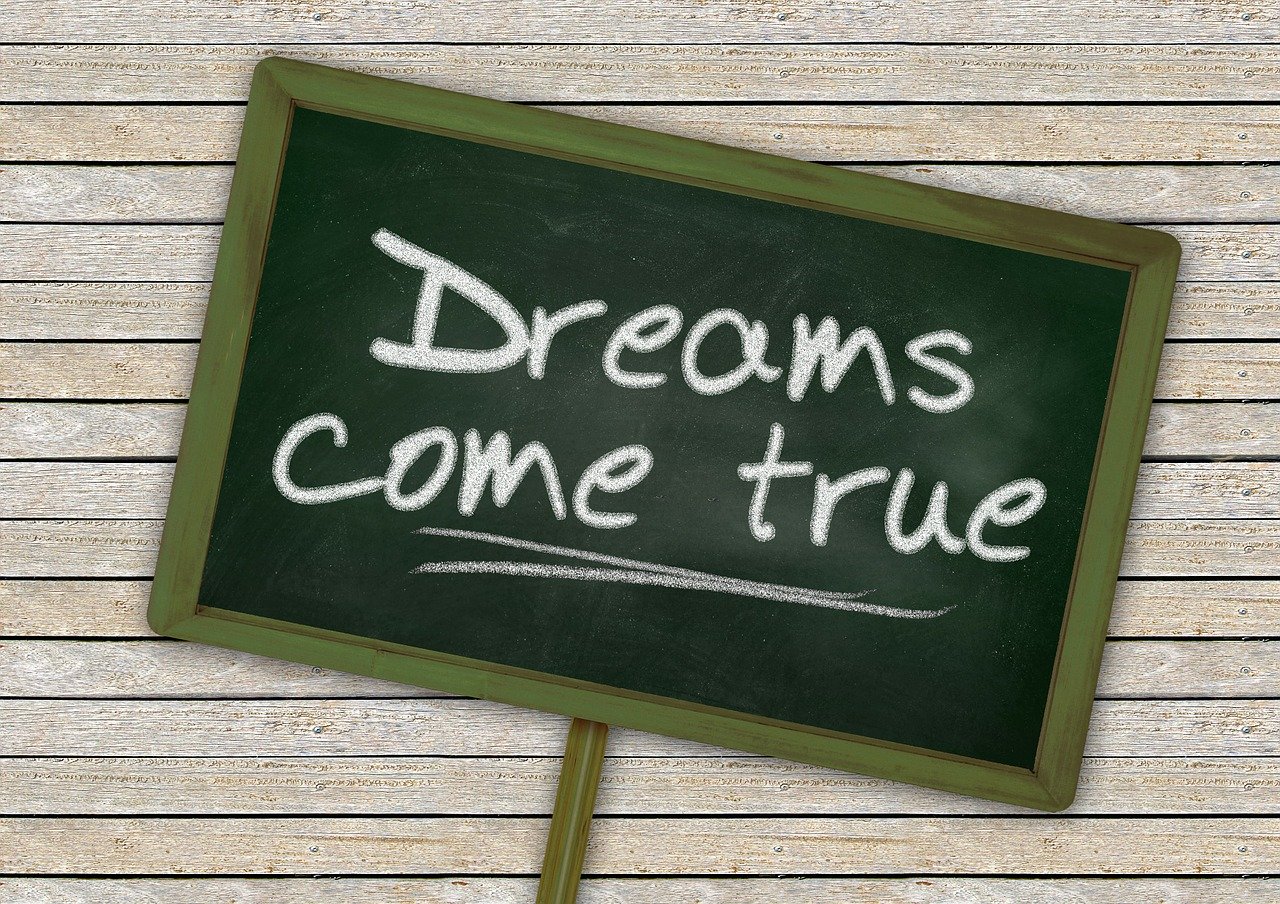 You’ve heard it a million times and, almost always, it was the correct thing to say. Almost always, if something looks, feels or seems too good to be true, it isn’t. I have only one problem with this. The “almost” part of it.

Although, in the vast majority of contexts, this is a very sane thing to believe, if you take it for granted, like an absolute truth, something really weird will happen.

The short version: you’ll miss out on life.

And Here Comes The Long Version

There will be at least one moment in your life when you will find something so incredibly good, so up in the books compared with what you had until that specific moment of your life, that you’ll simply back up. It will have such a different vibe from what you’re accustomed to, that you’ll think it’s not true.

For instance, you may get a job opportunity, something so disruptive that will completely change your lifestyle. Or you may encounter a relationship that’s so good, fitting so well into all those hidden parts of yourself that no other relationship ever filled, that you’ll simply back up: “this can’t be, I’m dreaming”. And yet, that job, or that relationship, can both be for real. And since you’re not pursuing them, you’re missing out.

Sometimes you don’t even know you’re missing out. Everything happens so quickly, the opportunity window is so short, that you can hardly react at all. But sometimes you get a glimpse to that potential future that you wasted, simply because you didn’t believe it was true. And seeing all those things you could have if you just tried to give them a chance, all that future vanishing in front of your eyes, well, that really hurts.

That’s the problem I have with the “almost” part. You never know when you should push and seize that once in a lifetime opportunity, or when you should back up, because it really is too good to be true.

There’s No Silver Bullet. Not Even A Golden One

It took me some time to realize there is no easy way to pick the right option. There is no set of rules, there is no tutorial on YouTube, there is no “5 Things To Watch Out For When You Find The Opportunity Of Your Life” blog post out there (and, in all honesty, I can’t write one, because I would lie, there is no such thing).

The only way to seize an opportunity is to give it a try. To put some skin in the game, to open up and be vulnerable, to accept that it can backfire at some point. There is no other way.

Some of these attempts will go horribly wrong. That’s it. Part of life. But some of them will go so well, that you’ll hardly recognize your life after embracing them.

The risk here is to shorten your perception layer to such a small surface, that you’ll end up in a non-living, non-enjoying state.

There is a subtle consequence of this “too good = not true” rule. If you keep following it too tightly, the “good” part will keep going down. And the “not true” part will invade that territory. The more you believe that something is “too good” you eliminate a potential in that direction, and assume it is impossible. The more you do this, the less “good” things will appear, simply because you already dismissed them. And, at some point, you will be in a place that “nothing good can happen in my life anymore”. It’s like you’re clogging your own pipes.

So, next time you find something “too good to be true”, take at least a step back, and give it some space. Ok, maybe two steps. And ask yourself two questions. The first one is: “what if this goes wrong?”. Try to understand what happens if you take a hit. Most of the time, what will really happen is that at least you learned something, and you’ll pay more attention next time.

And then ask yourself the second question: “but what if this goes right?”

Image by Gerd Altmann from Pixabay

2 thoughts on “Too Good To Be True”