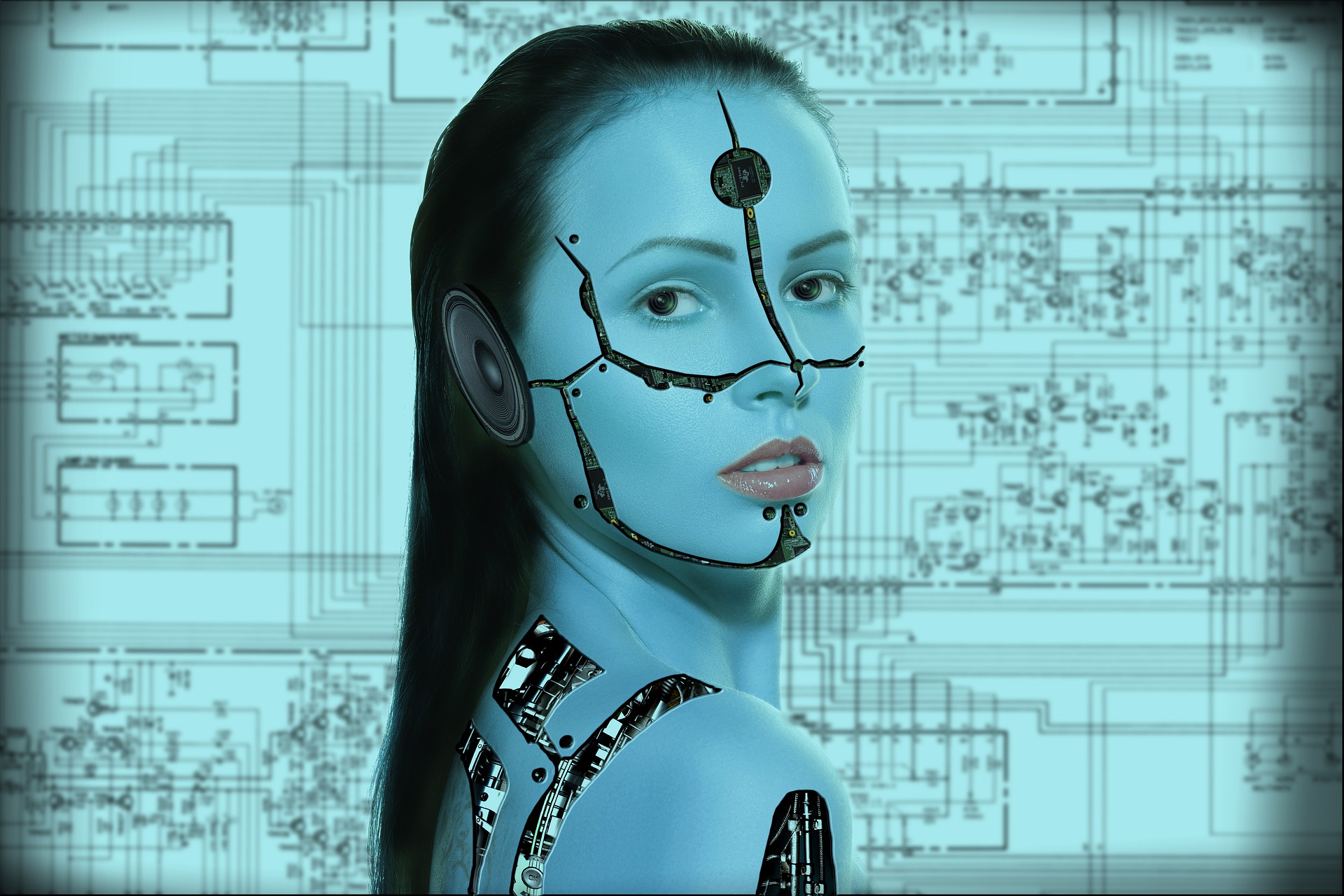 In media, that is, only in media. Both in traditional media (sometimes abbreviated as MSM, Mainstream Media) and social media. They are both reality distortion techniques which are greatly affecting our ability to perceive what is, and to act accordingly.

The reason for this is what I call “commodification of attention”. Sometimes between the peak of traditional media (TV, radio and print) and the explosion of social media, about 15 years ago, attention became a type of merchandise more valuable than gold, oil or even real estate. Its elusive characteristics (it’s not corporeal, but its volume can be predicted and multiplied) made it an even more interesting commodity and the race for it began.

You, the one reading these lines right now, are a very precious individual. No matter how much you know, or what skills do you master – the mere fact that you exist and read this is the basis of a very powerful process. Because you possess, in amounts you’re not even aware of, something extremely valuable, and they are after it. You can give away your attention.

This attention can be in the form of emotional support, of echoing the same message, amplifying it, of buying something, or just of the time that you spend interacting with something. All these actions are having a huge price. You may not be aware of it, because it seems so insignificant, but your attachment and addiction are multiplying these small amounts to astronomical numbers.

Commodification of attention created an entire Matrix-like global economy, in which, instead of robots harvesting humans for energy, some humans are harvesting attention from the rest of humans, for money. Even if it’s run by humans, it’s still a Matrix. It’s comfortable and spectacular, and almost inescapable. It’s a prison bounded by addiction and entitlement.

And just like in Matrix, once you get out of that prison, once you’re beyond the walls of addiction and entitlement, the reality you’ll see will be very different.

In some ways it’s worse, but in many ways it’s better.

It’s worse in the sense that you’re not getting that sense of gratification every so often. You don’t get to be validated and rewarded every single second, being made to believe you’re special just because you share similar opinions with other people. You don’t get to feel as important as you feel when you sign petitions for saving animals you’ve never seen, or when you’re updating you avatar picture to support a cause you barely understand. You’ll suddenly lose all that glamour and the shiny virtual clothing, and, just like in Matrix, you get to see a way less spectacular, probably grey and dull, reality.

And it’s better in the same way, only reversed. All that doom and gloom created by overstimulation is not that dark. All the “dangers” you see depicted, all requiring “immediate action” are not that dangerous. And, generally speaking, humans are probably way better than are depicted in those feeds. The world is nicer. Less spectacular, less intense, but nicer.

And now, just like that Matrix character saying that he knows the steak is not real, you have a choice. You can either remain in the Matrix, eating all that crap they feed you while making you believe it’s steak, or get out.

It may be shocking in the beginning, just like Neo was shocked when he woke up, but at least the grass is grass, the food is food and the love is love in this new, less spectacular, but nicer world.